THIS PROPERTY IS DELIVERED

Read about all essential details and features being offered with this project.

*Architects and the developer reserve the right to alter specifications and facilities for design improvement. 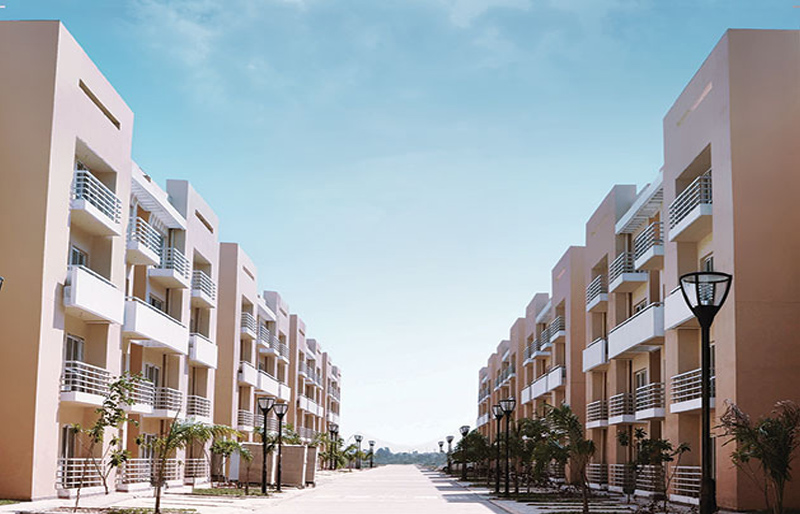 Go through the various floor plans we are offering at this property to know which home is the perfect one for you and your family.

This detailed site plan explains the scope of the project and highlights the layout of its prominent features and facilities.

DGTCP Haryana has granted M/s Countrywide Promoters (P) Ltd. license no. 1042 to 1061 dated 25/07/06 and 275 of 2007 dated 06/12/07 for development of group housing over an area measuring 57.40 acres (55.724+ 1.683 acres), in Faridabad, Parklands. Proposed units in advertisement are situated in a part of Phase-II measuring 29.105 acres for which Building plans having 792units (including EWS) were sanctioned vide DGTCP memo no. ZP-192/JD(DK)/2010/15767 on 03/11/2010 and Occupation certificate of the same shall be released shortly. However, Building plans of remaining undeveloped portion of Phase-II, having 1528 units, are also under consideration with DTCP. There is a provision of 1 high school, 1 dispensary & shopping area, taxi stand etc. Note : Approvals can be checked in the colonizers office. Site plan and unit plans are subject to changes that may occur during course of construction based on the working drawings which shall be regularized by the developer.